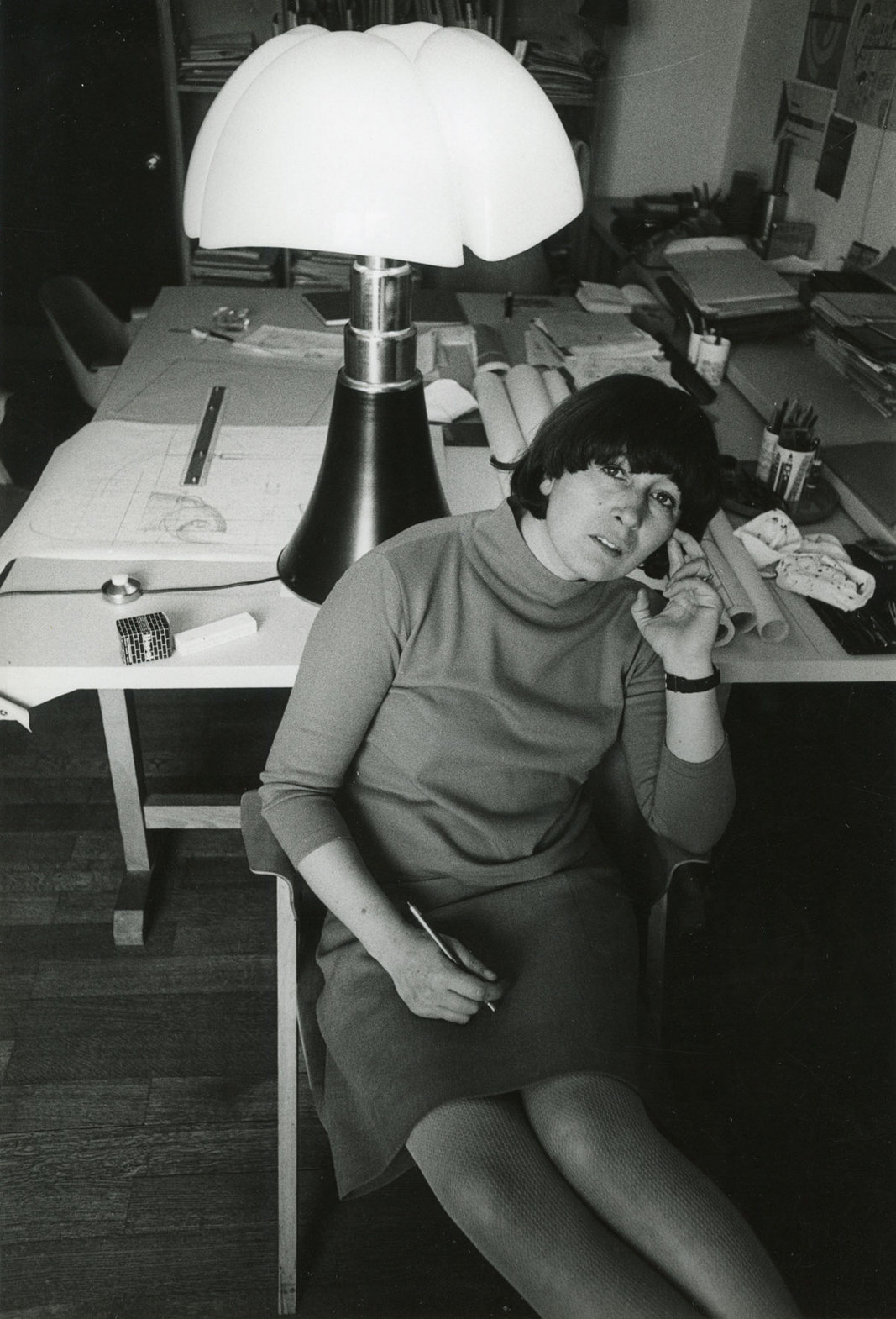 Gae Aulenti was a prolific Italian architect whose field of work encompassed industrial and exhibition design, furniture, graphics, scenic design, lighting and interior design. The profession of architect at the time was considered a strictly male occupation and Aulenti was one of the few women to design in the post-war period. She achieved incredible success and was appointed as an artistic director of the leading company Fontana Arte in the early 1980s. The Tavolo con Ruote coffee table, part of the New York MoMA collection, was created during this period.
Aulenti also became known for several large-scale museum projects. These include projects at the Centre Pompidou contemporary art gallery in Paris, the restoration of the Palazzo Grassi in Venice (1985-1986), the San Francisco Asian Art Museum, and the project to transform an old railway station into the Musee dOrsay in Paris brought Gae Aulenti world fame and the Legion of Honor. In December 2012 a square in Milan was named after Gae Aulenti.