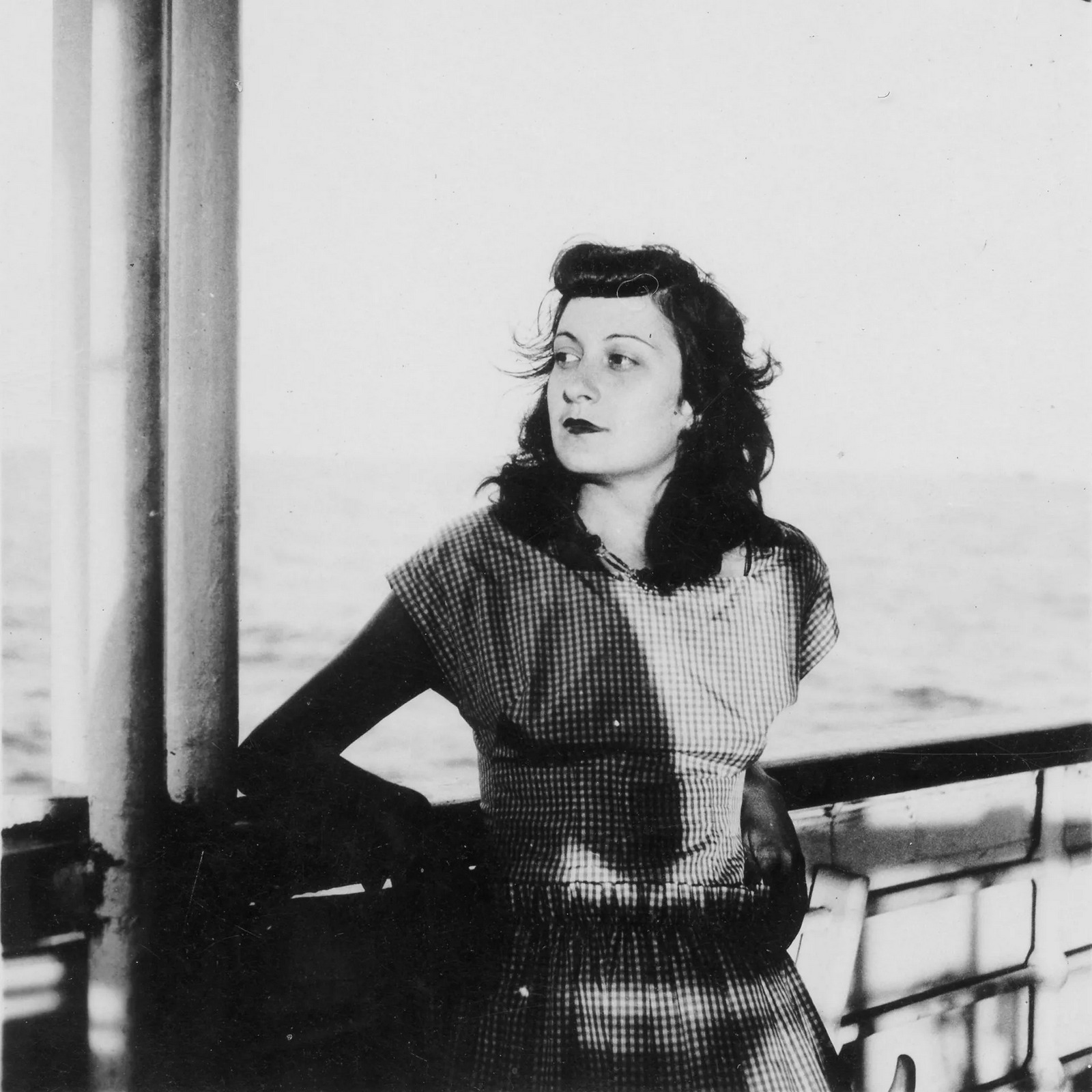 Lina Bo Bardi (1914-1992) was an Italian-Brazilian architect and journalist. Throughout her long career, Lina designed houses, wrote articles, created film sets and design objects. All of her projects are outstanding examples of modernist architecture.
Bo Bardi graduated from the College of Architecture in Rome in 1939, after which she immediately started working at Milans Bo e Pagani studio of architect Carlo Pagani. At the same time Lina was working together with Gio Ponti in the magazine Stile. After opening her own studio in 1942, the editorial skills she received from Ponti came in handy during the war, when Lina was forced to quit design and started creating materials and illustrations for various architectural magazines. Bo Bardi also became deputy director of Domus magazine from 1944.
After Linas studio was destroyed in the bombing, the Bo Bardi family decided to move to Brazil. Bo Bardi quickly rebuilt her production in the South American country, which has had a profound effect on her creative thinking. There, she and her husband founded the influential art magazine Habitat, as well as setting up Brazils first industrial design course at the Institute of Contemporary Art. Since 1955, Bo Bardi has taught at the Faculty of Architecture and Urbanism at the University of Sao Paulo, and in 1959 she became an executive of the Museo de Arte Contemporaneo de Bahia,In the 1970s and 1980s, Lina actively supervised conservation and restoration projects. Her largest building was the SESC Pompeia cultural centre, in whose design Lina managed to embody all the principles of her trademark architectural style.
Her fame and wide recognition as one of the most prominent female architects came only towards the end of Bo Bardis career. Her first solo exhibition of her work was not held at the University of Sao Paulo until 1989. However, one hundred years after Bo Bardis birth, in 2012, the first international exhibitions dedicated to her work were organized, and Bo Bardi furniture pieces have become well-deserved attributes of collectible design.