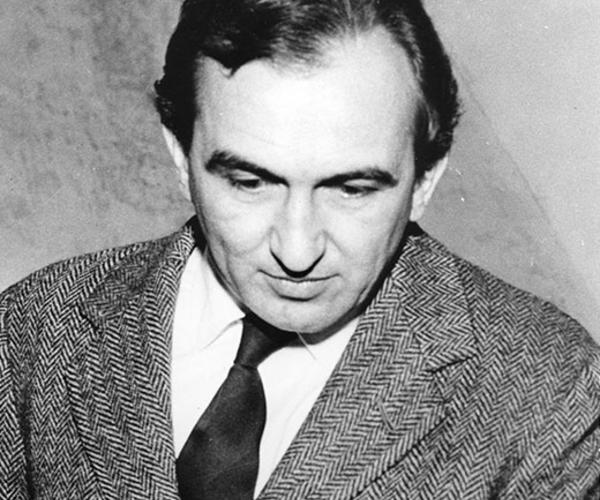 Marco Zanuso (1916-2001) was an Italian architect and industrial designer. Zanuso contributed to the rethinking of furniture and home supplies after the end of the Second World War, which resulted in mass-produced consumer products of the time taking on innovative and modern characteristics. In his work, the designer stands out for his use of unusual sculptural forms, consistent with the highest standards of ergonomics, vibrant colours and modern materials. Zanuso is best known for the Lady, Senior and Martingala armchairs. These models were considered a breakthrough for modern upholstered furniture in the 1950s.
Several of his works, which won numerous awards, were included in the permanent exhibition of the New York MoMA. As an architect, Zanuso has worked in residential construction, designing factories and office buildings in Italy, Argentina, Brazil and South Africa. His main works in Milan include the restoration of the Fossati Theatre and the nearby Piccolo Theatre. Zanuso was editor of the renowned architectural magazines Domus and Casabella, taught design and architecture at the Polytechnic of Milan and was president of the Italian Industrial Design Association.