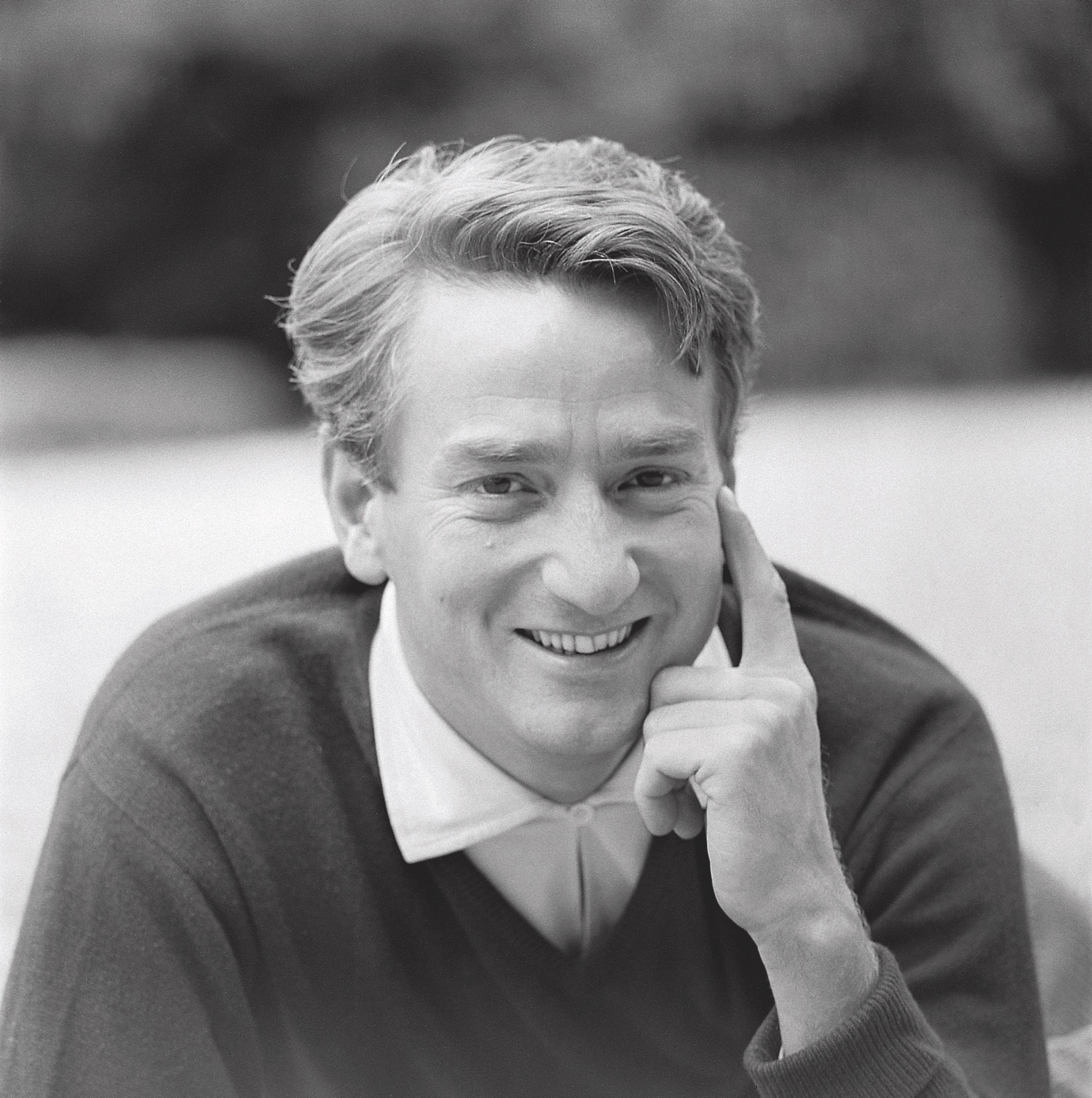 Willy Rizzo (1928-2013) was an Italian photographer and designer. Willy photographs have been exhibited all over the world: at the Galerie Agathe Gaillard in Paris, the Galerie Bukamura in Tokyo, the Maison de la Photographie in Moscow, the Mallett Gallery in New York and London, the Grimaldi Forum in Monaco or even MUBE in Sao Paulo.
Rizzo entered object design in the late 1960s. Having moved to Rome after a successful career as a photographer, he had a huge client base, which needed interiors that matched Rizzos ultra-modern photographs and were characterized by the highest degree of comfort and glamour. In his words, «Scandinavian and European furniture was not comfortable and luxurious enough», and Rizzo decided to create pieces that fit the new canons of modern luxury and convenience. Willy Rizzo first began producing design pieces in one-off pieces, but his growing popularity soon gave rise to a full-fledged factory near Rome. All of Rizzos pieces were handmade and featured excellent quality and style.
Fans of Rizzos pieces included figures such as Salvador Dali and Brigitte Bardot. His lack of formal training in furniture design led him beyond the architectural canons of Italy at the time, making his style completely unique and ultra-popular. Over the next ten years, Rizzo designed and produced over thirty pieces of furniture, including the famous Love table lamps, all of which were handmade.
In 1978, Rizzo left object design to return to his photography. Rizzo has since resumed his work as a designer only in 2008 in a collaboration with Paul Smith, for whom he created a collection of chairs and armchairs. Willy Rizzo opened his own gallery in 2010 with his wife and son. His furniture is still at the peak of popularity, being exhibited at leading auctions and in major museums such as the Metropolitan in New York.